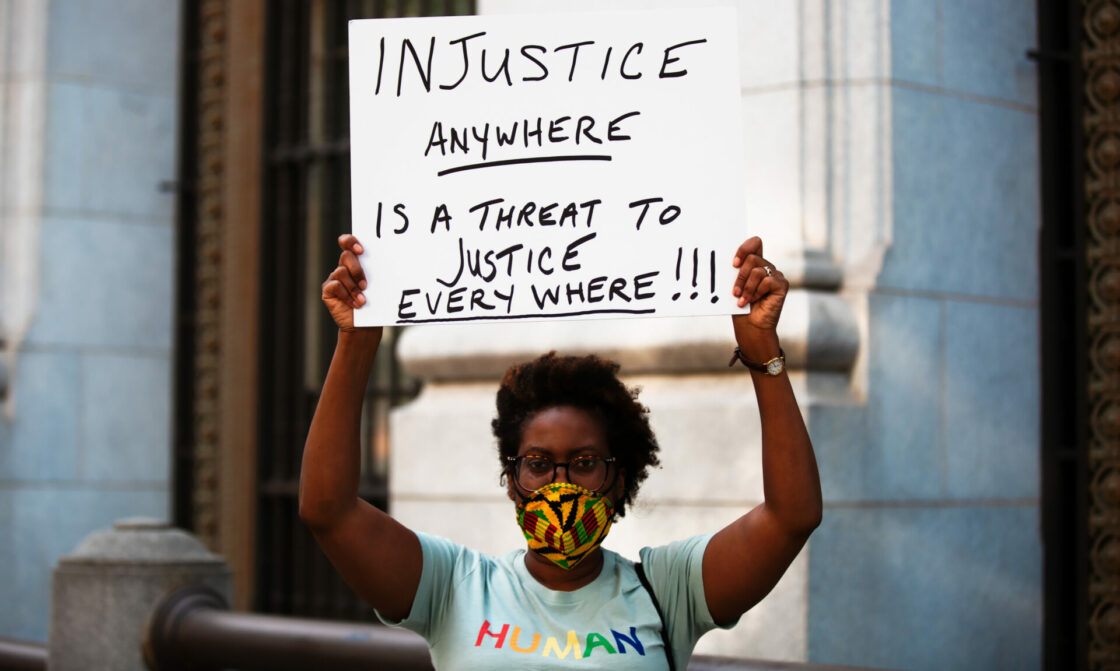 Gender equity is moving to the top of the philanthropy agenda

The Generation Equality Forum at the beginning of July set out an ambitious agenda for gender equity worldwide. The philanthropic organisations who pledged 4 billion € towards women’s and girls’ rights should be key actors to deliver on the commitments made in Paris. However, to become the impactful and credible change agents we need them to be, foundations and donors have to deal with a big elephant in the room: the absence of women leaders in their top decision-making structures.

About two months ago, I attended the virtual gathering of governments, foundations, business and civil society at the Generation Equality Forum in Paris. This was one – if not the – largest international gathering solely dedicated to gender equity since the Beijing Declaration was signed by heads of states in 1995. Over three days, leaders and activists discussed the state of women’s and girls’ rights and, most importantly, announced their financial commitments: The meeting closed with more than 30 billion Euros pledged to advance gender equity worldwide. Nearly 4 billion Euros were committed by philanthropy, led by the Bill and Melinda Gates Foundation, Ford Foundation and the Open Society Foundations.

The Global Acceleration Plan developed throughout the Forum lays out six areas of action, led by so-called cross-sector Action Coalitions: combatting gender-based violence, ensuring women’s access to land and decent work, improving access to reproductive health worldwide and closing the gender digital divide are just some examples of the ambitious goals. Among these, the Action Coalition on Feminist Leadership and Movements may not seem as urgent. But I would argue it’s critical to realise all the others, and ultimately, the Sustainable Development Goal Nr. 5 on gender equity.