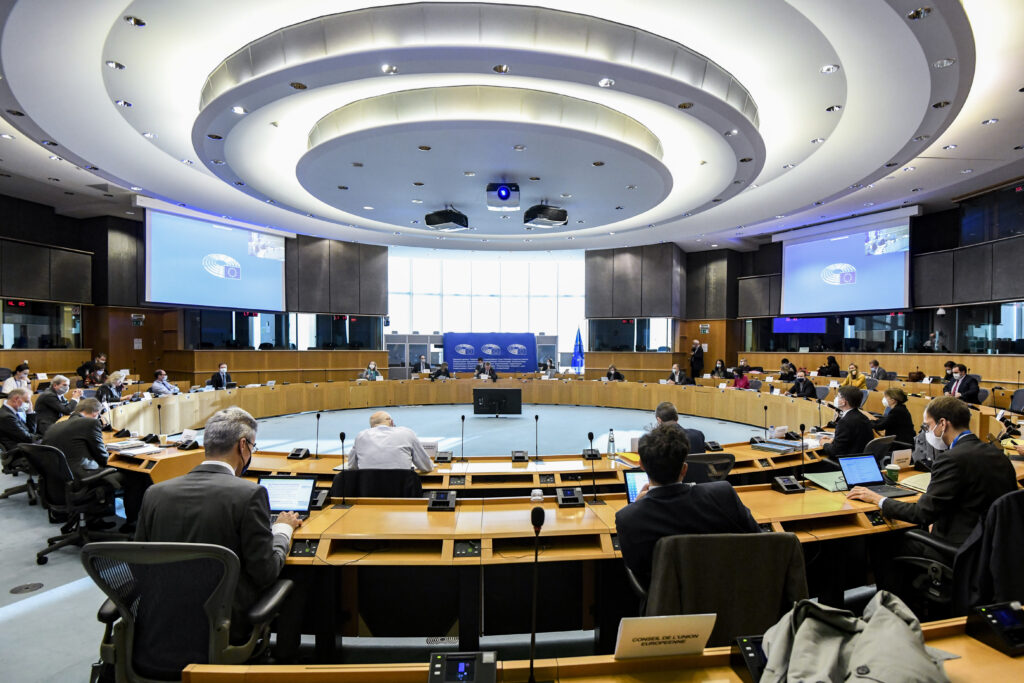 On 10 November 2020, the European Parliament and EU Member States in the Council, with the support of the European Commission, reached an agreement on the largest package ever financed through the EU budget, of €1.8 trillion. This week’s agreement, which still needs to be formally adopted, significantly increases the size of the EU Rights and Values Fund, an outcome that the philanthropy infrastructure and wider civil society has been advocating for. The EU Rights and Values Programme, a much-needed instrument for the promotion of EU values, fundamental rights, democracy, the rule of law, and in support of a vibrant and diverse civil society, will be allocated €1.6 billion, €800 million more than the original proposal put forward in July. The Fund is supporting the activities of a number of actors such as NGOs, equality bodies, public administrations, judicial networks or universities.

The increased size of the Fund is something to celebrate! PA, alongside its members including Stefan Batory Foundation and partners from civil society, has advocated for strengthening the EU Justice, Rights and Values Fund for several years. A strong Rights and Values Fund is also one of the core asks included in the European Philanthropy Manifesto, in which we call on the EU to ensure that resources are available for civil society organisations to develop medium to long-term plans to promote fundamental rights, rule of law and democracy, beyond specific time-bound EU related projects, and to sustain watchdog roles and respond to threats.

Considering that it has also been agreed that EU funding will depend on governments adherence to certain EU values, such as the rule of law (rule-of law conditionality), civil society and policy makers’ call to strengthen the protection of fundamental rights, rule of law and democracy within the EU is gaining fresh momentum.

PA will continue to closely monitor the Budget’s next steps, particularly if this week’s agreements are formally adopted.