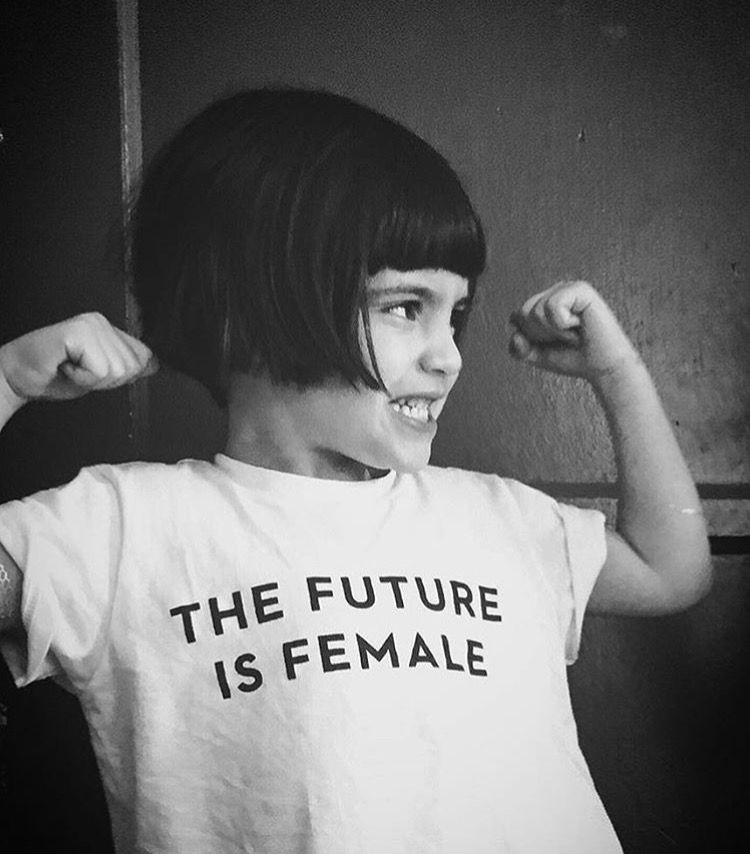 For a just recovery, philanthropy must invest in a feminist future

At the Community Foundations of Canada (CFC), we are relentlessly pursuing a future where everyone belongs. We believe in a bright future, a future that is just and sustainable, a future that goes beyond the status quo. The year 2020 has taken this vision and underscored its tremendous importance, relevance and challenge. Our communities, our countries and our world are in a state of a deep crisis of intersecting issues: deepening health and wealth inequalities, racism, and climate change.

As the final weeks of 2020 come to life, there are many entry points for reflection on this year and ways to look forward. Where we begin today, is with how the Covid-19 pandemic has exacerbated gender inequality—in Canada and around the world.

Through our commitment to the Sustainable Development Goals (SDGs), gender equality has been an important focus of CFC’s work over the last two years. In 2019, CFC became one of the founding partners of the Equality Fund, a groundbreaking collaboration that will deliver new momentum for women’s movements in Canada and around the world. As a founding partner, CFC joined a diversity of others including women’s funds, community foundations, venture capital, a network of the largest global foundations, and others, to scale global impact.

Throughout 2020, this focus on gender equality has become more relevant as communities around the world have been responding to unprecedented local and global challenges—challenges that disproportionately affect women, girls, Two-Spirit people and gender-diverse people. For example, isolation and confinement at home have contributed to a spike in domestic violence, job losses have disproportionately affected women, and women’s domestic burden has increased. These, and many other challenges, reflect intersectionalities: they compound and reinforce systems of power and inequality related to race, gender-orientation, socio-economic situation, physical ability, and age, among many other factors.

Recently, CFC released three national Vital Signs reports on gender equality. Each report corresponds to a theme from the 2030 Agenda for Sustainable Development: Power, Peace and Planet. These Vital Signs reports reflect the integration of the economic, social and environmental elements that are key to sustainable development, analysed through the lens of intersectional gender equality.

Power is complex. There are many types of power at play in our world. For example, the ability to make decisions about our lives, the opportunity to change public policy, and how we pass on cultural traditions to the next generation and build resilient communities. The data is consistent on one point: power is gendered. Women, girls, Two-Spirit people and gender-diverse people have less access to power than men and boys. In the Power report, we pay particular attention to economic and political power in our communities.

Violence against women, girls, Two-Spirit people and gender-diverse people in the world’s single-largest human rights violation. While Canada is frequently considered to be one of the safest, most conflict-free nations in the world, this does not mean we are immune to gender-based violence. Far from it. Statistics point to some alarming trends. As the Canadian Women’s Foundation reports, one woman is killed by her intimate partner every six days. Sexual assault is the only violent crime that is not declining. But gender-based violence is far more than domestic violence and sexual assault, from the small but insidious daily acts of public harassment, to deeply entrenched systemic oppression. In the Peace report, we do a deep dive on gender-based violence and look at related issues that impact the experience of safety and freedom for women, girls, Two-Spirit people and gender-diverse people.
Continue… https://members.wingsweb.org/news/27542