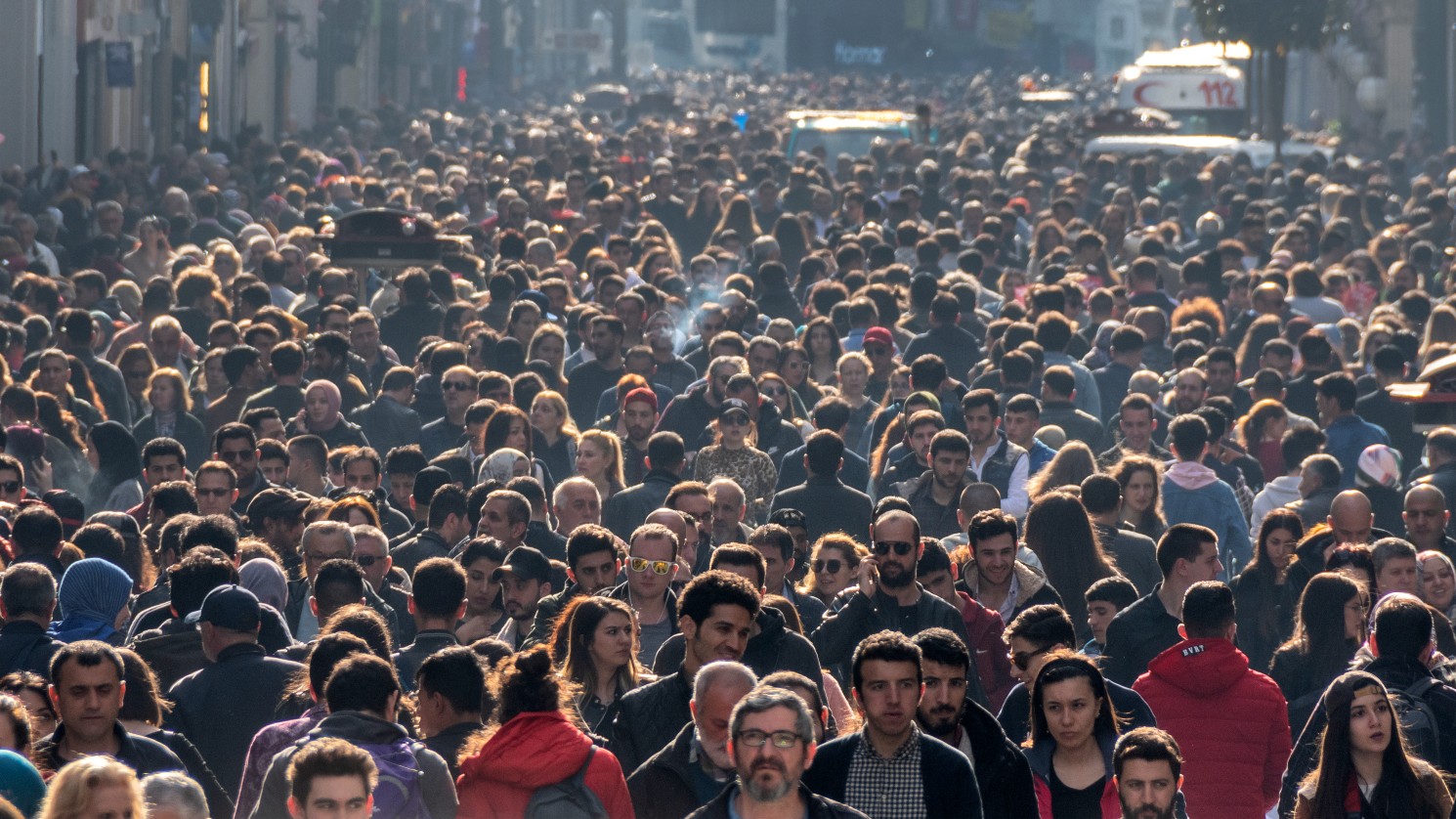 Philanthropic organisations carve out from OECD

Yesterday – in a win for the philanthropy sector Visita il sito– the OECD released amendments to carve non-profit organisations out of their Common Reporting Standards (CRS). This change follows over two years of data-driven advocating by a task force made up of Philea, Swiss Foundations and other experts on behalf of the philanthropy sector.

Prior to this modification, the OECD policy, which aims to better detect financial crimes,  had an unintended negative impact on a sector, which already is under tight reporting duties. The task force made a strong case that putting public benefit foundations under additional reporting duties appears neither to be risk based nor proportionate, and would have a significant chilling impact on a sector that need to put its efforts into its public benefit work to address important societal issues.

The OECD now recognises that “representatives from the philanthropy sector have highlighted that the application of the standard can lead to highly undesirable outcomes, requiring genuine public benefit foundations to apply due diligence procedures in respect of all beneficiaries of grant payments and report on grant payments to non-resident beneficiaries, such as for instance disadvantaged students receiving scholarships”.

At the same time, concerns have been expressed by some governments that a carve out could enable actors to circumvent their reporting obligations if no checks are in place to prove that it only applies to genuine public benefit organization. In light of these considerations, the CRS now contains an optional new Non-Reporting Financial Institution category for genuine non-profit entities, making the carve-out subject to adequate verification procedures by public authorities.

This victory is a success story for national and European level collaboration around sector policy asks. Philea’s Head of Policy has represented the sector in the OECD Business Advisory Group since 2019.